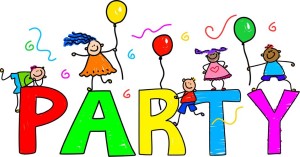 On September 26, 1997 the company name SFC Umwelttechnik GmbH was registered in the commercial register – hence, the company in its current form celebrates its 20th anniversary this year.

Actually, the company history dates back to the Salzburg – based Consulting Engineers Krieger & Buchleitner, which was founded in 1919 and – family-owned for generations – exclusively focused on the field of water and wastewater.

Eventually, one of the successor companies became SFC Umwelttechnik GmbH in 1997.

Today the company presents itself with a technology portfolio, in which especially innovation plays a central role, and for the future the previous motto of SFCU i.e. “innovative – progressive – international” shall apply as well.