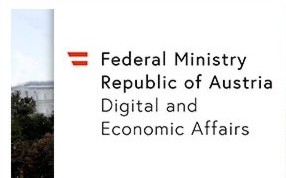 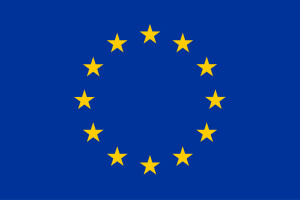 The Austrian Research Promotion Agency FFG has awarded SFC Umwelttechnik GmbH a grant for the development of the Eurostars project “MULTILOOP Potable water production and multiple reuses from greywater sources” within the framework of the Horizon 2020 Program.

The project will be carried out together with the partner companies INTEWA (Aachen) and the MCI Management Centre Innsbruck.

INTEWA will integrate the non-thermal plasma technology (NTP) developed by MCI as a new fourth stage into the MULTILOOP treatment system.

The integration of NTP as an additional stage in MULTILOOP represents a solid method for the removal of pollutants, especially small pollutants such as organic molecules, etc.

Recycling and reuse of grey water, especially where this can be achieved within buildings, which minimizes the need for extensive networks, is an important step in preserving valuable natural resources. The use of the product has many advantages, especially in commercial buildings and the hospitality industry, where reduced fresh water consumption (and thus water costs) could at the same time promote an environmentally friendly and responsible image of the companies concerned and possibly make them more attractive to the public.

The combination of the technologies of INTEWA, MCI and SFCU has high potential to successfully treat grey water and reach the standard for drinking water. The aim is to produce a patented demonstration unit of a non-thermal plasma technology for the treatment of grey water and to adapt the drinking water quality to the requirements of the German Drinking Water Directive. Four treatment stages are planned for the production of drinking water from grey water: Coarse filtration to remove deposits followed by aerobic Moving Bed Biofilm Reactor Treatment (MBBR), MULTILOOP non-thermal plasma treatment technology (NTP), ultrafiltration with C-MEM to remove bacteria and viruses. The proposed system will be used commercially, indoors at 10-100 m³/day and certified according to the EU Drinking Water Directive.