Manganese and iron are contained in many groundwater deposits. Without treatment, these substances can cause serious technical problems in water pipes. The elements manganese and iron are present in dissolved form as iron (II) and manganese (II) ions in oxygen-poor waters such as groundwater. Insoluble manganese (IV) and iron (III) oxides are formed by oxygen or biological oxidation. These form reddish-brown (iron) or black (manganese) precipitates, which can lead to turbidity and coloration of the water and deposits in pipelines. These deposits can be reinforced by manganese and iron bacteria. The consequences would be undesired pressure loss in the pipe network and biofilm formation. In addition, iron and manganese worsen the taste of the water and also lead to discoloration of teeth. It is therefore important to keep the concentration of iron and manganese in pipe networks as low as possible. The Drinking Water Regulation stipulates a limit value of 0.2 mg-L-1 for iron and 0.05 mg-L-1 for manganese.

For the removal of iron and manganese SFC Umwelttechnik GmbH offers a highly innovative water treatment process – a combination of the processes C-ION – advanced oxidation with non-thermal plasma (NTP, oxidation of manganese and organic compositions) and C-MEM™ – ultrafiltration membrane technology (complete separation of precipitates and bacteria / viruses > 0.02 µm). This process combination makes it possible to remove manganese and iron from well water and to treat it to drinking water quality.

As already mentioned above, the limit values of iron and manganese according to the Drinking Water Regulation 304/2001 are 0.2 mg-l-1 and 0.05 mg-l-1 respectively. The values below show that the limit values can be far below the limits after treatment with non-thermal plasma.

The process combination of advanced oxidation with non-thermal plasma C-ION and ultrafiltration
C-MEMTM successfully removes iron and manganese contamination in water of several milligrams / liter within a few minutes treatment time to non-detectability. 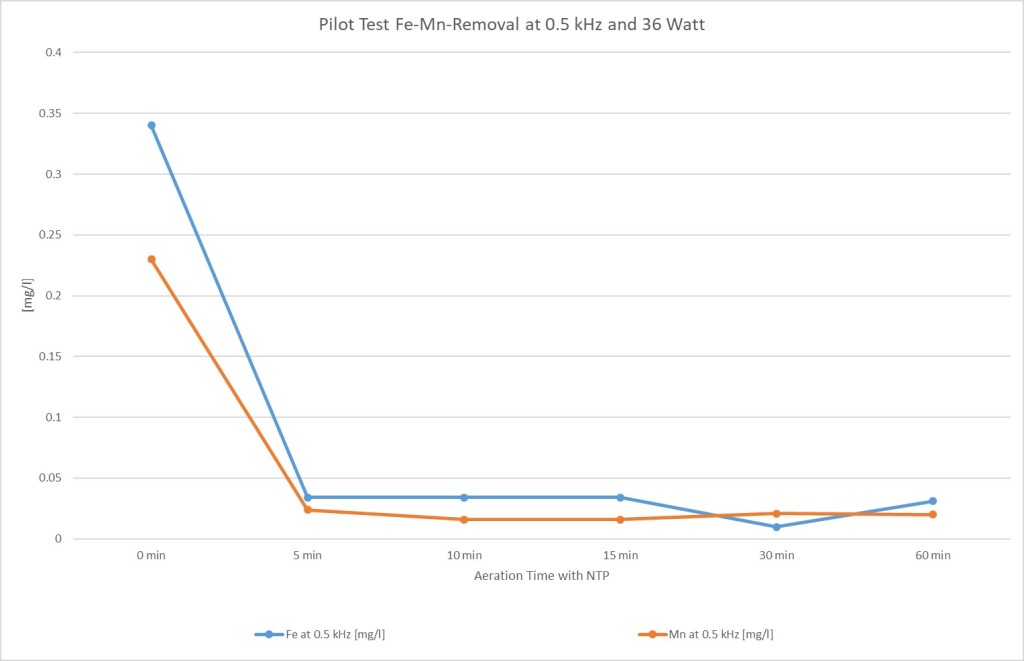 We have learned from the deficiencies of other iron and manganese removal technologies and have refined these technologies.

The following features prove this and hence clearly speak for the process combination of C-ION and C-MEM:

No additional oxidation or precipitation chemicals 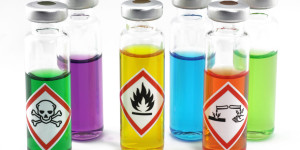 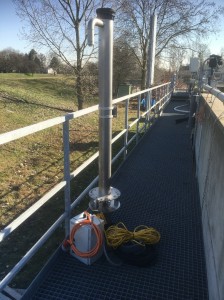 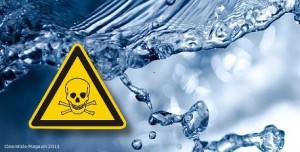